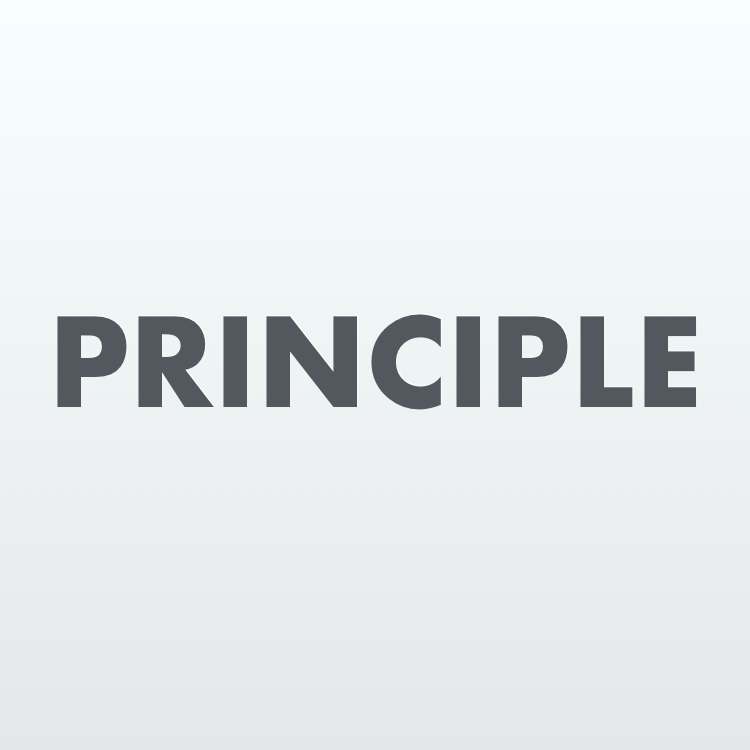 Who are you? Or, more importantly, what are you?
A human being.

What is a human being?
A single member of a species numbering 7.3 billion on planet Earth.

Where did this species come from?
Humans are a mammal at the end of a long chain of evolution.

What is evolution?
It is the continuous adaptation of behaving organisms. Evolution is most obviously seen in the physical manifestations of different species to enable the behaviours they have selected.

What is behaviour?
The process of acting on choices.

Does that mean that humans are good at making choices?
Yes, they have been very successful. There are 7+ billion of them, and they are now co-determinants of the physical environment affecting all other species on the planet.

What is it about humans that makes them good at making choices?
They have developed the ability to make complex choices in a group, leveraging individual specialisation.

So they are dependent on individual specialisation and social groups?
Yes.

What creates social cohesion?
Mutual safety. A common and mutual guarantee of the basics for life without fear.

Do they know this?
Some do. Most don’t think about themselves as a member of a species, their very dominant conscious minds tend towards thinking they are unique beings without context.

What does failure mean?
Environmental destruction and loss of social cohesion, leading to loss of specialisations.

What happens if they fail?
They will return to their previous population of approximately 1 billion.

Oh dear. What is to be done?
If they consciously recognise their social interdependence, and continue to cultivate their specialisations, they will be able to reorientate their structures to become internally and externally sustainable, even at 10+ billions.

Could they change?
They cannot change their nature, they can only succeed or fail at being what they have evolved to be (so long as the environment does not change so drastically as to make their nature unsurvivable).

One thought on “What Are You?”

This site uses Akismet to reduce spam. Learn how your comment data is processed.